A catch basin helps keep your commercial property clean, especially its parking lots, basements and garages. When they work properly, they collect dirt, sand, leaves and other debris from around the property. They help prevent overflows and flooding that can otherwise cause significant problems for your property, so long as they’re properly maintained. Here’s why commercial properties in Toronto need catch basin pumping. 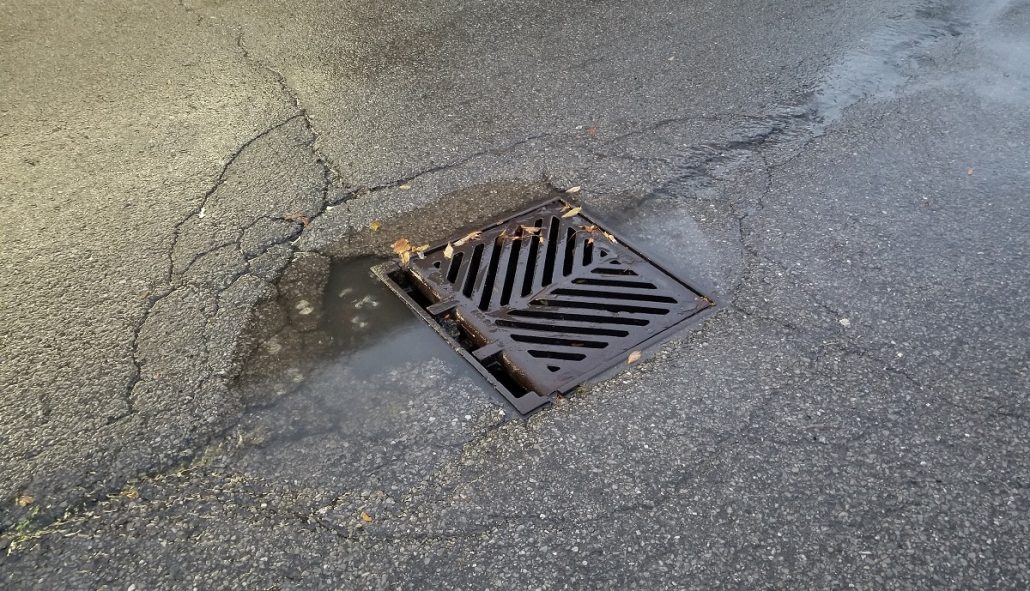 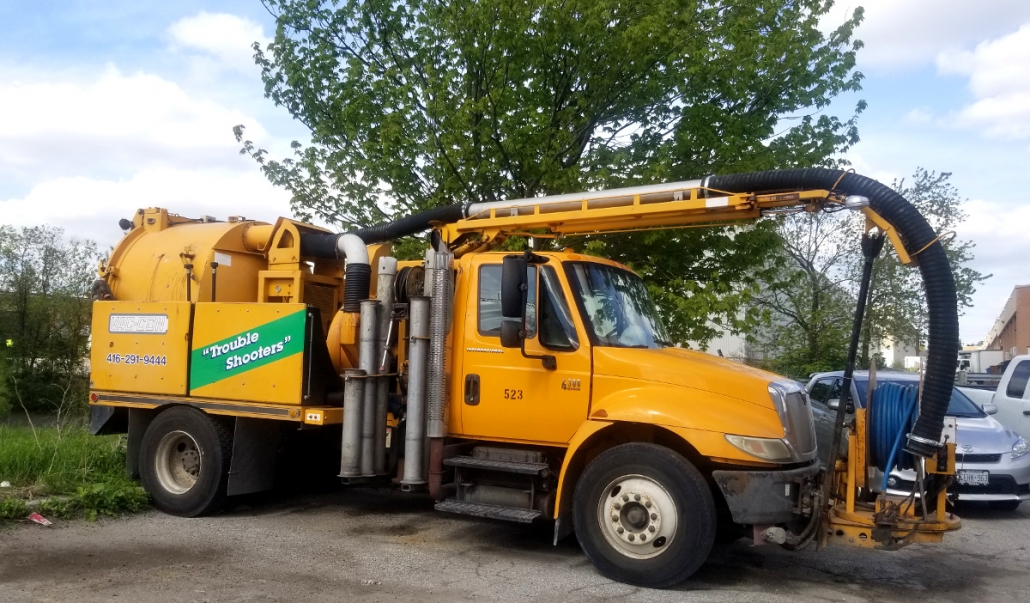 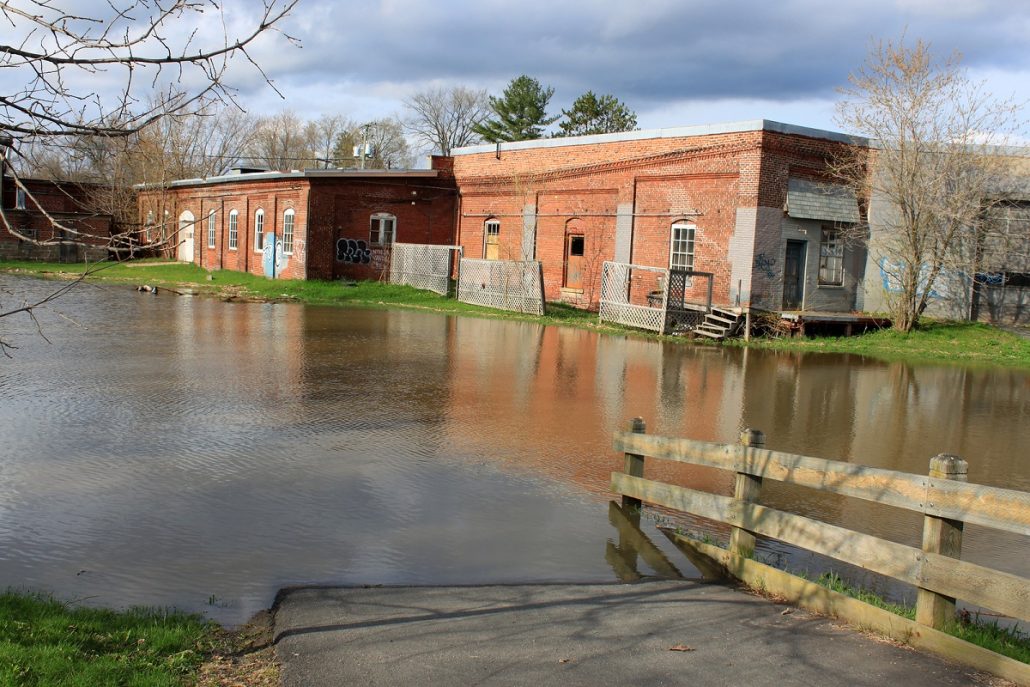 Catch basins offer multiple benefits. They collect debris, such as leaves, gravel, sand and dirt, so that  debris doesn’t collect around your property. If debris isn’t pumped out of your catch basin, it builds up. When excessive debris accumulates, your catch basin’s sewer connection becomes clogged. That leaves stormwater with nowhere to go except back up through the gate, which causes flooding.

During heavy rainfall, the flooding caused by a clogged catch basin can be severe. These clogs are especially common in the spring when snow melts and months of accumulated debris are suddenly fed into your catch basin. The basin can then quickly clog, which leads to flooding.

When catch basins flood, it leads to many other problems, like health and safety issues caused by dirty standing water. Your customers, clients and employees may be put at risk if your property is flooded, and they certainly won’t appreciate the sight of standing water. In fact, some or all of your property may be completely unusable during flooding.

Depending on the severity and location of the flooding, other parts of your property may get damaged. The ground could become saturated, causing potential cracks in the foundation. Water may also seep inside the building, leading to more damage and even mold. These problems are costly to fix, but they can often be avoided by scheduling Toronto catch basin pumping.

Our Experts Will Help Keep Your Catch Basin Clean

Trouble Shooters Plumbing uses a fleet of vacuum pumping trucks to remove debris from your catch basins and decrease the likelihood of clogs. Our large combo truck is ideal for cleaning catch basins in outdoor commercial parking lots and it can both vacuum and flush out your catch basin for best results. We also have a smaller vac truck that can access catch basins located in hard-to-reach areas, like underground garages.

We’re the go-to Toronto catch basin pumping service for commercial properties in the GTA. Contact us today to make an appointment and keep your catch basins in top shape. To get a quote or schedule your catch basin cleaning, call us today 416-291-9444.

3 Reasons Why You Need to Camera Your Drain Pipe